Eucalypts form about three-quarters of the tree flora of Australia. Nicknamed “gums”, because of the gummy, gluey sap they exude, Eucalypts are a true Australian native tree (the extensive plantations now found in Africa, South and North America, Europe, India and China were planted with Australian seed).

More than 600 species of eucalypts exist, ranging from the dwarfed and stunted forms called “Mallees” to the tall trees which grow in coastal and mountainous regions.  Although the leaves of all species contain oil, fewer than 20 contain enough oil to be harvested commercially.

How the Industry Began

Shortly after the First Fleet landed in 1788, surgeon-general John White sent a sample of the oil back to England for testing, having noted its wondrous properties in healing the soldiers on his ship. There it was discovered that the oil was far more effective than English peppermint, the usual oil at the time for disinfecting.

Popularised by Joseph Bosisto – who produced the first commercial brand, Bosisto’s in 1852 – the oil was in high demand during World War I. It was used to control a meningitis outbreak and the Spanish flu epidemic of 1919, which killed up to 100 million people.

For 90 years, Australia produced all the world’s eucalyptus oil before losing its monopoly to China, Spain, Portugal, South Africa, Russia and Chile. 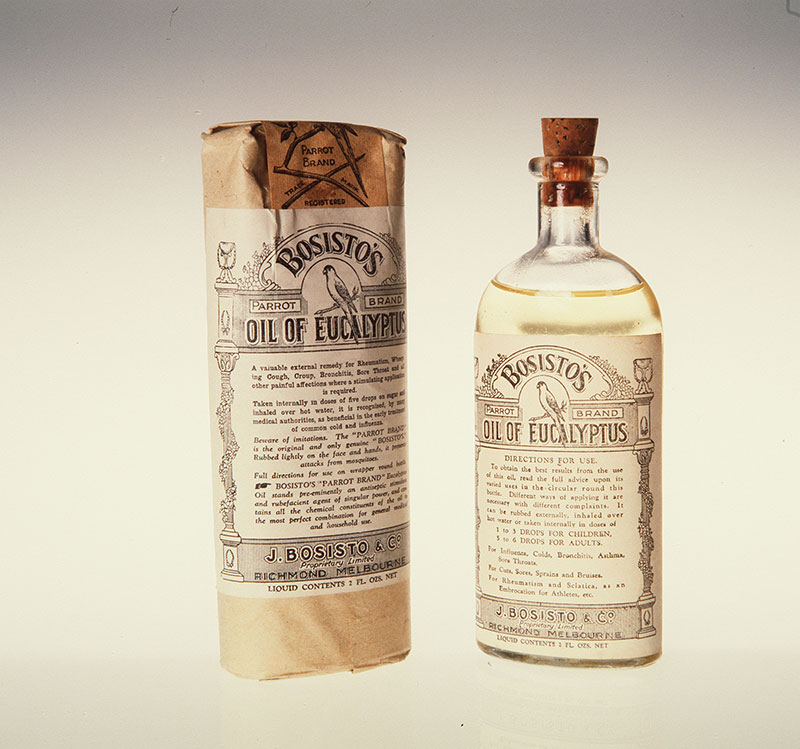 What is Eucalyptus Oil Used For?

Eucalyptus is still one of the most widely used essential oils in Australia, with a multitude of uses for home & health, including: 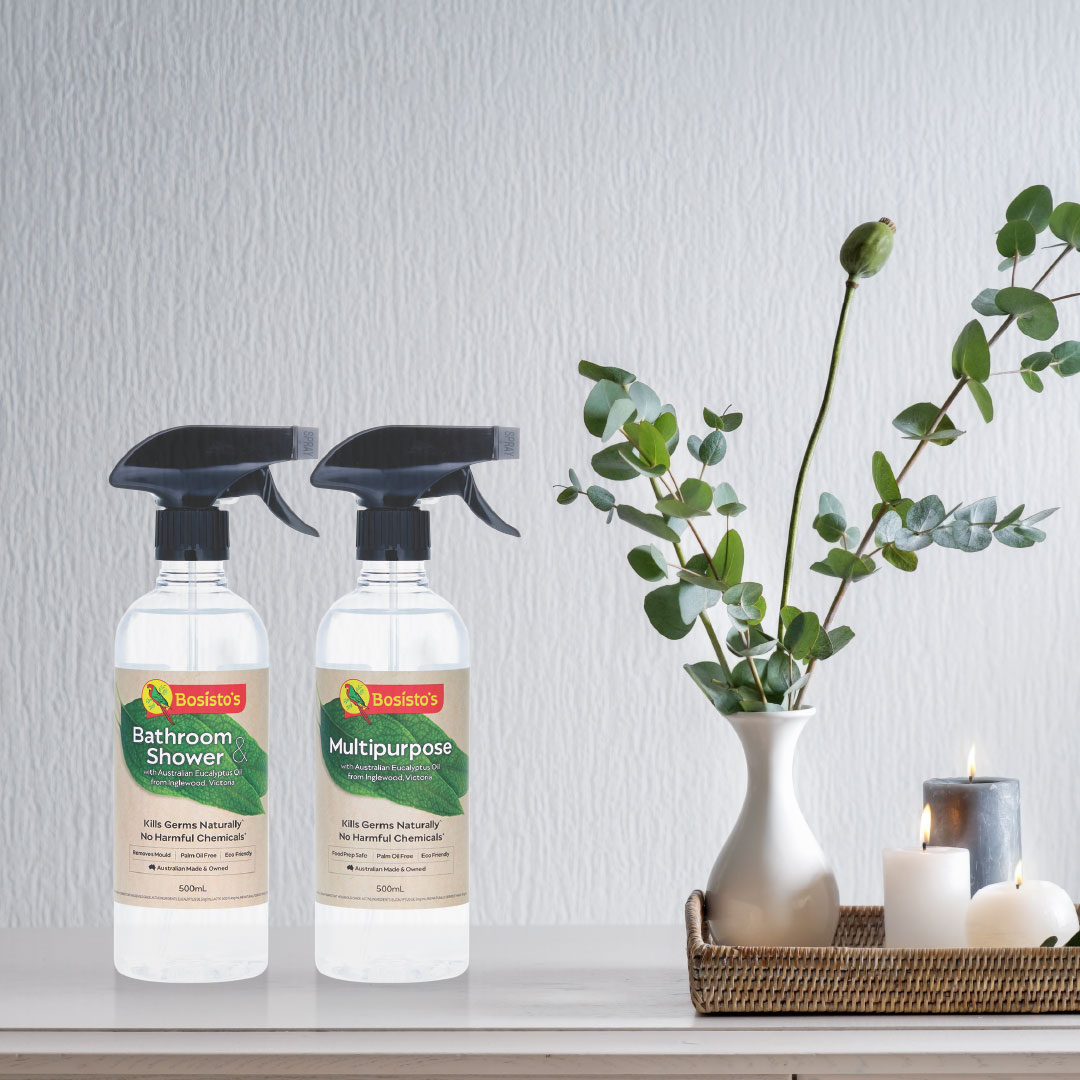 Innovation continues in the Eucalyptus Oil industry.   Australia’s largest producer Bosisto’s has embarked on an ambitious project to dramatically increase the amount of eucalyptus oil produced in Australia.

Bosisto’s extensive plantations are at Glenalbyn, 10 minutes out of Inglewood.

Click to view a story from ABC’s Landline on Bosisto’s ‘Super Trees’ project.   You can buy Bosisto’s Eucalyptus products in the Museum gift shop.